Daniel Gile started out in mathematics and then turned to T&I. He holds doctoral degrees in Japanese and in linguistics. After graduating from ESIT in conference 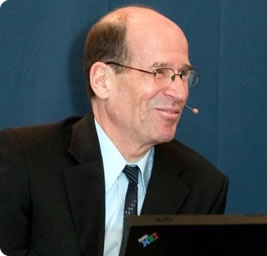 interpreting in 1979 , he started teaching translation and interpreting while practicing both and doing research, first on Japanese-into-French translation and translator and interpreter training, gradually extending his interests to interpreting cognition and other translation and interpreting-related topics, at the Institut National des Langues et Civilisations Orientales in Paris, then at Université Lumière Lyon 2, and finally at ESIT, Université Paris 3 Sorbonne Nouvelle where he is now Professor Emeritus. He has had a long-time interest in the training of T&I researchers, was the 5th CERA Chair professor in 1993 and a co-founder and former president of EST. He is also the founder of the CIRIN network (www.cirinandgile.com) and the editor of its semesterly Bulletin, a member of a number of editorial boards and advisory committees, has published widely and lectures and conducts seminars and workshops in many parts of the world. More information is available under ‘Personal pages’ on the CIRIN site www.cirinandgile.com.

Behzad Barekat is associate professor at University of Guilan, Iran. He received his Ph.D in Comparative Literature from the University 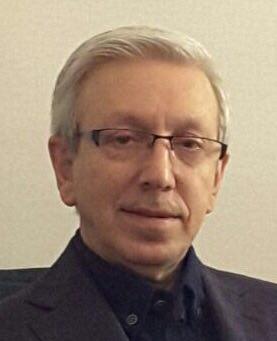 of Sorbonne, France. Barekat has been a professional translator since 1986, and has translated more than 30 books and articles in various fields of humanities from English and French. He has also been a lecturer of literature, translation and linguistics; has published many essays, and administered several workshops in the three fields .

Born in Tehran in 1968, Seyed Reza Beh-Afarin holds a Ph.D. in Applied Linguistics. He is currently faculty member of English Translation Department at Islamic Azad University, Northern Tehran, where he lectures diverse subjects of English translation and advises M.A. and Ph.D. candidates. His research areas of in

terest include translation studies, translator/interpreter education, materials development, multilingualism, literary translation, and Diaspora studies, which he has passionately pursued over the past 15 years. In addition to academic exertion, Dr. Beh-Afarin is Certified Translator to the Judiciary, simultaneous and consecutive interpreter at the Center for Middle-East Strategic Studies, Iran’s State Department and has been head translator and interpreter to the Central Bank of Iran.

Ali Beikian is currently a PhD candidate in Translation Studies at University of Isfahan, Isfahan, Iran. His PhD dissertation is entitled 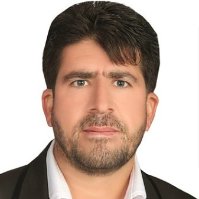 “Comparative Evaluation of the Curricula of Iranian and International English Translation and Interpreting B.A., M.A., and PhD Programs: Stakeholders’ Views in the Spotlight”.Ever since he got his M.A. in Translation Studies from Allameh Tabatabaie University, Tehran, Iran, in 2005, he has been teaching translation and interpreting courses at Chabahar Maritime University, where he became a faculty member of the English Language Department in January, 2010. In the meantime, he has had a couple of publications, conference presentations, and lectures on translation and interpreting, in general, and translation and technology, in particular. Last but not least, he has been working as a freelance language services provider (LSP) since 2003, with clients from some 40 countries.He has already held 28 workshops on translation and technology, in general, and CAT tools, in particular, as well as translation of legal and business documents. Having mastered 15 popular file-based, server-based, and cloud-based CAT and translation project management tools, from SDL Trados, DejaVu and MemoQ to XTM, Wordbee and MateCat, he has written five papers on this topic and has been in charge of preparing “Translation and Technology” course description, a responsibility devolved to him by Professor Farahzad. Added to this are his endeavors in the field of corpus building. He is both co-directing three corpora projects and has written four papers on the use of corpora in translation practice, translation studies and lexicography.  Please click here to view Ali Beikian‘s curriculum vitae.

Dr. Alireza Karbalaei is assistant professor in TEFL and Head of the Department of English Language at Farhangian University in 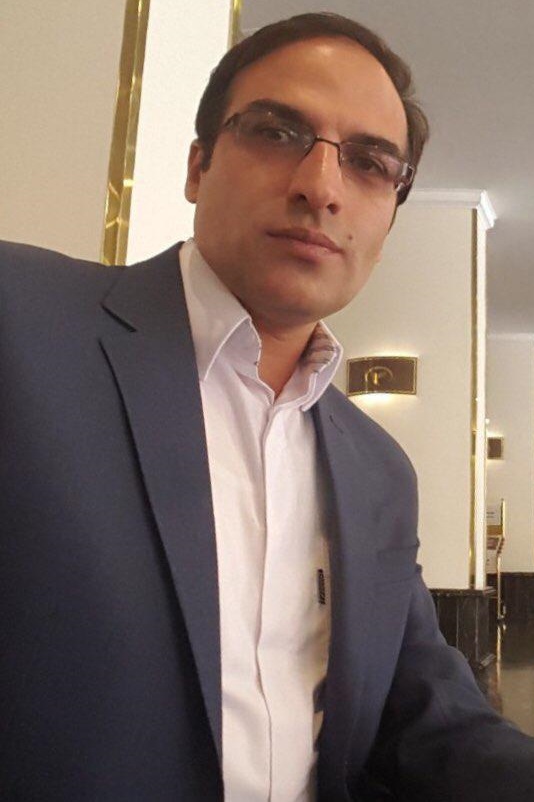 Tehran, now. He has been the Head of English Departmentin Kish and Qeshm International branch for four years, where he was the program coordinator of MA students. Currently, he teaches BA and MA courses on research methodology, academic writing, teaching skills, and translation courses and has supervised over 60 MA theses.As he has been the editor of 14 international journals, he was interested in translation and editing about 8 years ago. In this regard, he launched a translation and editing department in Shahid Beheshti University, Tehran, in order to enhance the quality of academic translation and edit the papers rejected by different journals. About 200 papers edited by this center were accepted in different well-known journals affiliated to Elsevier, Springer, Sage, and other publications. He has already held 14 workshops on academic translation and academic writing at Shahid Beheshti University, Iran. With a keen interest in empirical studies, he has published 58 papers in different international journals and five books in the field of ELT. He is the editor-in chief of the Journal of Advance in English Language Teaching. His academic qualifications include BA, MA, and PhD in English Language Teaching. He has previously worked as a freelance and in-house translator, editor and proofreader, and language school supervisor. 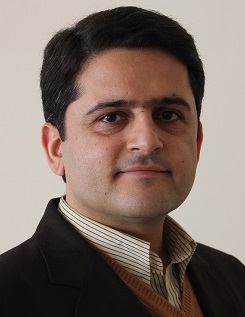 Abbas Mehrpooya, now a faculty member of the Islamic Azad University, Hamedan Branch, Iran, has pursued his PhD education in

Translation Studies. He is the writer and translator of several books and articles. As a composer of poetry, he has his first book of poems, self-translated into English, with illustrations and accompanying CD-ROM of Poet’s voice under publication. His ‘Flakes of Light’, a work of fiction, was published in 2009 in English and Persian.His forthcoming book of poetry in translation is An Anthology of Poems by Archetypes of Modern Persian Poetry. Mehrpooya’s interests also include literary criticism, poetry and fiction, and folklore. He has particular expertise in the translation and narration of movies, exemplary among which is ‘Ultim Ore di Bam’ by Italian Director Teodoro Mercury. He has been the recipient of Iran’s University Student’s Year Book Award in translation in 2001 and the highly commended Award of Iran’s Year Book in translation in 2007.

Kianouche (Kianoush) Amiri is a journalist and interpreter-cum-translator of English/French/Persian. Having started his career in 1997, he has been working as translator for 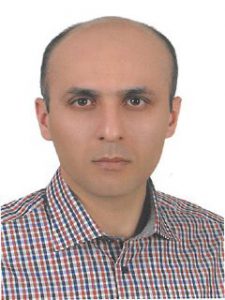 the English-language newspapers printed in Iran. He is currently news editor at Press TV as well as translator for Iran Petroleum, the official monthly of the Iranian Ministry of Petroleum.

He is experienced in news writing in English and French. He has also worked for nearly a decade on legal texts and is now a translator of legal texts from Persian to English/French and vice versa.

Due to his expertise in petroleum engineering, he has acquired good knowledge of related terminology in both English and French.

He been working as simultaneous/consecutive interpreter at different conferences held by a variety of bodies, including Ministry of Foreign Affairs, Ministry of Petroleum, International Committee of the Red Cross, Iran’s Trade Promotion Organization, and Iran-France Chamber of Commerce. 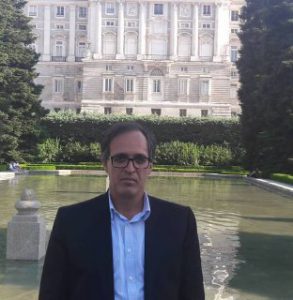 Amir Mehdi Kazemi is Simultaneous Interpreter for UN, IRIB, Central Bank of Iran, EU meetings, Department of the Environment and senior international scientific and political figures inside and outside Iran.

Instructor and evaluator of advanced English speaking and phonology course